Elinor Powell’s Sgarmes soared to new heights last weekend when they made their international debut in the German town of Kronberg in front of 250 politicians, dignitaries and representatives from Kronberg’s various twin towns in Italy, France, East Germany and of course, Aberystwyth.

Planning for the trip started 18 months ago earlier after Town Clerk (and member of the Aberystwyth-Kronberg twinning committee) Jim Griffiths saw Sgarmes perform at the lighting of the Jubilee Beacon on the top of Constitution Hill. Soon after Sgarmes were selected to represent Aberystwyth at the annual twinning event in Kronberg. Many months of gigging and fundraising later Sgarmes boarded a Lufthansa flight from Birmingham Airport. After a night of traditional food and refreshments in “Zum Weinberg” restaurant on the Thursday night, Sgarmes spent the whole of Friday rehearsing for the weekend’s big gala dinner in the town’s “Stadthalle”, which had been decked out just like a fairy-tale castle.

To say Sgarmes were well received would be an understatement; as a mix of traditional Christmas songs interspersed with German carols and Elinor Powell’s signature ‘mashes’. The performance whipped the crowd up into a frenzy during the upbeat number, and back to a calm sea of camera flashes and swaying lighters during “White Christmas” and “Stille Nacht”. Harriet Taylor wowed the international audience with two stunning solos and the finale of the newly choreographed “Baby it’s Cold Outside” was received with a standing ovation.

The following day Sgarmes broadened their horizons and performed for hoards of revellers at Kronberg’s famous Christmas market. Following an intimate set underneath an enormous “Tannembaum” in the international section of the market (amidst wafts of mulled wine, Italian sausage and chestnut soup) Sgarmes performed their final set of the weekend in the town’s “Berliner Platz”. Half-way through the performance a nearby stall-holder announced to the crowd that he would be providing free “Gluhwein” to all Sgarmes members – an offer that was wholeheartedly accepted!

On the Sunday night Sgarmes were treated to a slap-up meal in a local restaurant and were presented with a crate of local beer, chocolates and other gifts as a thank you for their efforts. The evening was rounded off by a speech from Sgarmes manager Huw Bates, during which he recited a poem he had written as an exchange student over 20 years earlier about the magic of the relationship between Aberystwyth and Kronberg – much of which still rings true today.

Bates said afterwards: “I’ve been on a lot of weekend trips in my time from stag do’s to football trips to weddings to city breaks and I can honestly say that this was the best of the lot. The welcome we received from our German hosts was nothing short of phenomenal and I must pay particular thanks to the past and present chairs of the Kronberg twinning committee Barbara Reimer and Fritz Pratchke.”

Bates added: “It’s been a tough 12 months raising the funds necessary to take a choir of mainly youngsters and students to Germany for the weekend. However we’ve been fortunate to receive donations from a variety of local organisations, most notably from the Aberystwyth Business Club and the AKPA.The trip would not have been possible without their generous help.“

„All the effort has been well worth it and we are already looking into a return trip in the not too distant future.” 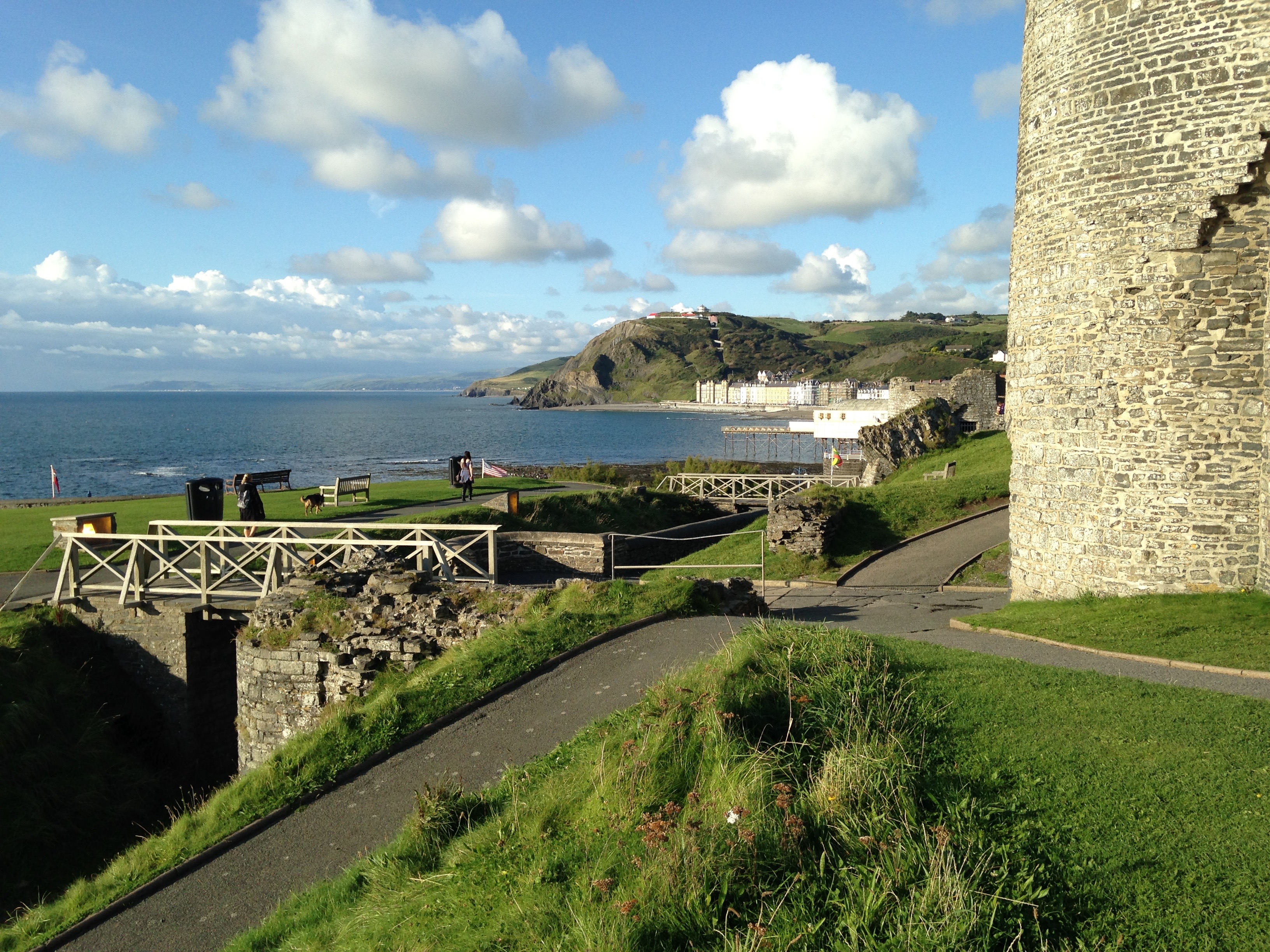 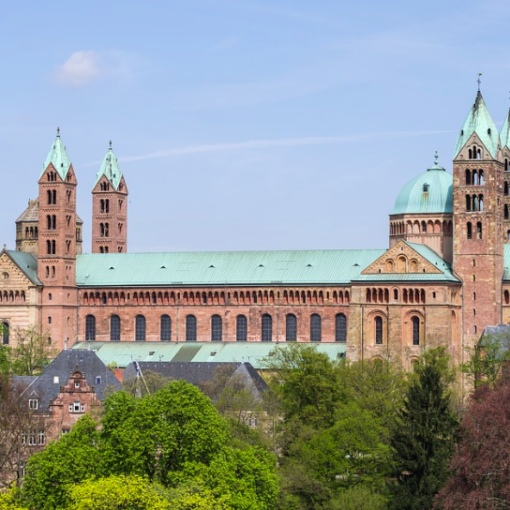 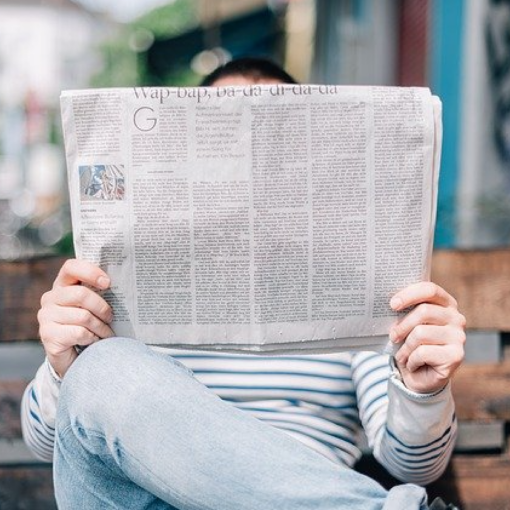 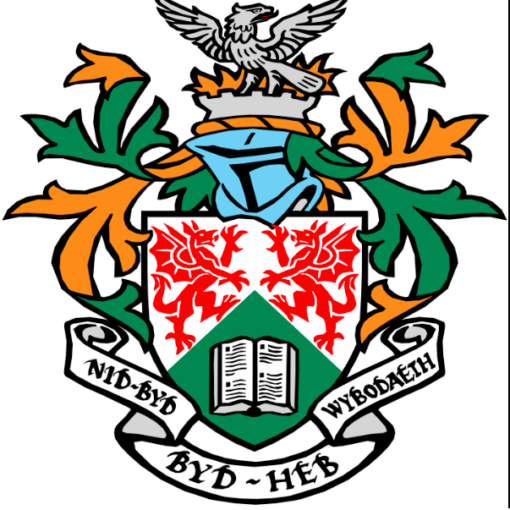